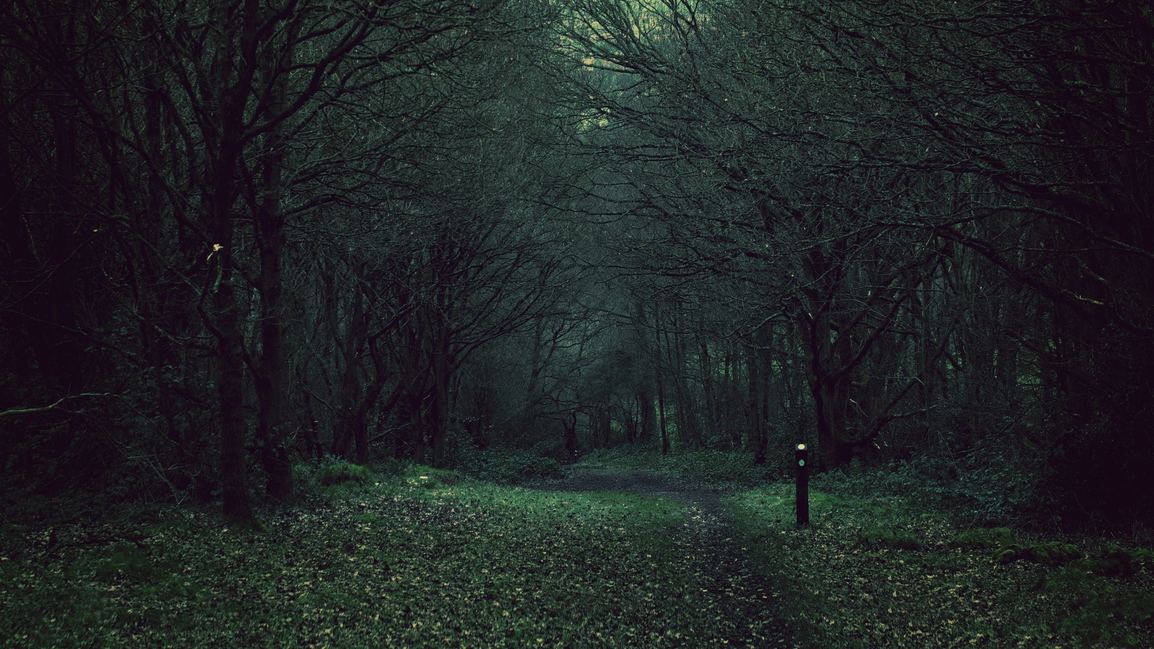 I want to make a landing page/mailing list for one of my designs that's been getting a lot of attention, but all the art I use right now is non-licensed (ie copied from pinterest for playtest purposes)

What should I do?

I unfortunely didn't get some spend much time at PO this time due to the fact that we were moving that weekend. But my incredible wife took over for a few hours so I could test some others and test my own. I even got a playtest of PACT, which I was worried went horribly but actually went really really well! We played a single round to see when everything clicked for the new players, since teaching has been the big blocker for this game

I'll be playtesting a midweight abstract game called Cycle and my big political wargame, PACT, both of which are in the "looking for publishers" phase. Come by and give me some suggestions!

Looking for publisher recommendations! I have an abstract game that I think is in a good place, and would benefit from a publisher that specializes in making good wooden games. Does anyone know any publishers for this type of game? Looking at Steffen-Spiele, for example.

I'm tempted to make a game design that appropriates American culture like a lot of games appropriate Japanese culture.

It would be called Howdy Hollywood, and it's a perfectly bland eurogame about sending workers out to collect wood, stone, film reels, and hamburgers, which you use to build buildings. You can also recruit American Presidents, which are cards that earn you extra VP based on what resources and buildings you collected at the end of the game.

I think it'd be a winner!

Minor grump, but I've been playing a lot of 7 Wonders Duel on BGA, and there's a few games where I've encountered a few high ELO (400+) players that insists that I should be learning to play the game right and get annoyed when I take a little time to think over my options. It's actually putting me off playing the game in BGA at all

Had a short meeting with a publisher today to show off Have At Thee, and early sigbs are cautiously good! The game's a two player coop, which is a very niche genre, but would fit well within one of their lines.

I think my favourite thing about the Artis zoo in Amsterdam is that they have an enclosure dedicated to North American animals, a kids are literally queueing up to see a majestic Wasbar and Stinkdier

And it's like two of the luckiest raccoons I've seen in my life, waddling along and getting free food instead of digging through trash cans and getting shot at.

Today is my birthday, and my wife gave me the best gift I could imagine right now - a day to myself.

I went to a hobby store and got beads for a game design, browsed a game store and got myself a game as a treat, and just wandered the city for a while.

Now heading back home, for cuddles and a warm dinner with my wife @zhoekstra i've been chasing senior at several jobs, always being told to "learn their stack" and "prove myself" and "promotions in the future"

Only for something to happen preventing those promises from ever coming to fruition.

One great suggestion that came out was to push the idea of "one winner, many losers". This technically happens, as one person can really run away with available cashflow, but at the end of the game each person ends up "making" money.

Ideally, I want most players to be cash-negative at the end of the game. There's a few mechanics I want to remove, so I think there's mental load available to do a mechanic around squeezing people with no actual fiat money.

Got in a full 4 player playtest of GRIFT yesterday!

There were some major fiddly bits, but a lot of the message is getting through. We had two people who were not used to money games, and while they had a hard time grokking the money mechanisms, they were able to muddle through by just doing actions that made their Line Go Up. Which is all I can hope for.

Been working on a small mancala style game in my spare time that's been feeling pretty good.

#gamedev #rules
Finished a first draft of the rules for GRIFT, a satirical game about financial fraud and crypto.

Having a ton of fun with the writing tone for my game about crypto and NFTs. This is the strategy guide for those having a hard time parsing the (by design) unintuitive mechanics of the game

Honestly the big thing I'm missing from America is PaxUnplugged. Essen was big, but it was very clearly a trade show - PaxUnplugged you saw people playing games on tables in between the sellers halls.

I miss that feel

Anyways, I won't post many pictures or stories of my child, because we have a general policy of limiting how far pictures get. This account will be mainly game design!

It's been a weird Thanksgiving, and not just because I'm on the other side of the ocean from family. It's because all the things I'm thankful for are coming as part of this chaotic slurry of confusion that is the base state of being a new father and an immigrant to another country.

To get Hallmark Sappy, I've learned a lot about myself in the last year, and weirdly enough I think I'm better off for combining both moving and being a new parent. I guess with no grounding, you find a new normal.