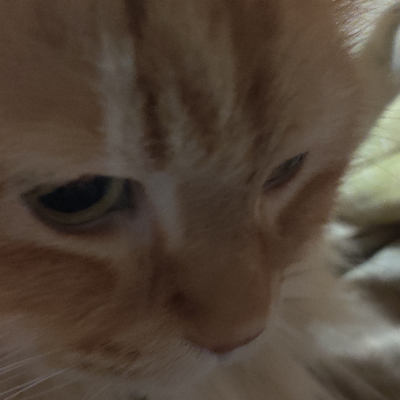 I saw someone post on Facebook about their 5e homebrew game of thrones game that uses spells from the star wars d20 game and has a sanity system.

Why do people insist on taking an already bad system and making it worse by just grafting in pieces it wasn't meant to support, instead of, I dunno, just playing a system designed to do what you want to do. 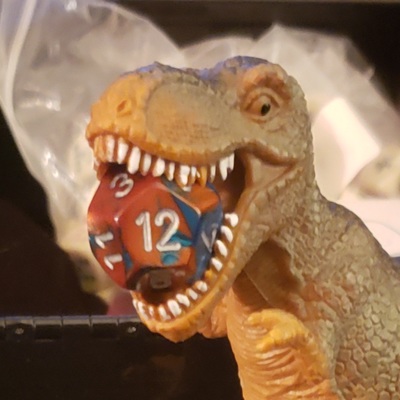 @sexybenfranklin i mean, kitbashing and hacking RPGs is a lotta fun (coming soon: my Mork Borg My Little Pony hack)

but i agree its crap that so often its out of a soul rending terror that if they stray from WotC era D&D Matt Mercers hair will be mad at them.

@Teatearpg I get kitbashing when you're trying to make something that doesn't already exist, but if someone was like "You know, I love Blades in the Dark, but man what if it was in space?" and then started taking on stuff from Edge of the Empire, I would kindly point out that Scum and Villainy already exists.

There are many systems that would need a lot less kitbashing to get where they want, but 5e fans in general take criticism against the system personally.

@sexybenfranklin sometimes you dont like what already exists though (looks over at 3.5 based Babylon 5 2nd ed books) 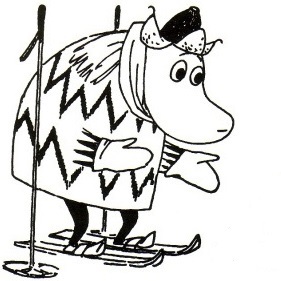 @sexybenfranklin @Teatearpg
I think most if these people just don't know better and assume D&D is synonymous with ttrpg.
Furthermore, I encountered many players who mastered with great labor 5E, and know theoretically that other systems exist, but assume:

A. That they are at least as hard to master as D&D.
B. That they are some kind of avantgarde stuff, not good for little old me who just want to play and have fun.

I get the feeling WotC are encouraging these assumptions in subtle ways.

@eladhen @sexybenfranklin But of course everyone knows there are alternatives. I do a podcast and everything.

@Teatearpg @sexybenfranklin So do I, and I'm sure any of the 50 or so who listen to my podcast every week, can hardly avoid the fact that there are a ton of ttrpgs that aren't DnD. As for the rest of the people 😅🤷‍♂️

@Teatearpg @sexybenfranklin
The thing is – mine's in Hebrew. But there you go
https://soundcloud.com/user-818024174

@eladhen @sexybenfranklin explains why i couldn't find it lol. thats cool though.

@Teatearpg @sexybenfranklin
Just listened to your Quest episode. Pretty cool. Now I kinda want to check it out. Sounds like it has Some PbtA influences, but very simplified.

@eladhen @sexybenfranklin loosely, its sort of like a moves or feats system but it sets all the weight of a characters role on that, making them identical otherwise.

a man sized snail, a human, a flightless bird, and a sentient puppet are valid options, and are mechanically identical. It sounds kind of refreshing to be honest. lol

@Teatearpg @sexybenfranklin
One of the things I really liked about #Masks was how it handled the fact that you have a Human martial artist and an Alien Master of Space and Time™ on the same group by basically stripping away any representation of physical damage, and giving all characters the same amount of emotional and narrative impact. It works quite well. Interesting to see how Quest pulls this off.

@Teatearpg As an aside, can we talk about how gorgeous the Mork Bork book is. The PDF was pretty but the physical copy is on the next level.

@sexybenfranklin i couldn't justify buying more than the PDF right now... but i mean if they wanna send me a review copy... lol