Starting to read http://johnwickpresents.com/updates/the-worst-adventure-of-all-times/, a rant-review of the Tomb of Horrors. It sounds kind of hilarious (I just hit the "spoiler warning" so haven't read much yet).

Sounds like I'm going to be amused and enraged in equal measures. And probably shaking my head for the rest of the article 😅

@hardcorenarrativist
D&D used to be a lot more adverserial between players and DMs. The game mechanic to ballpark whether the party could reasonably fight a monster was added in -third edition-. The very concept was such anathema to my first 3e DM that he ignored challenge ratings and threw a Clay Golem at our level 1 party. (It didn't end well.)

My favorite example is in a real headscratcher of an AD&D racial ability: dwarves can sense their exact depth underground, and can tell if a corridor or passage has any slope or grade to it. How is that a useful ability?

Well, DMs used to design dungeons with long corridors and imperceptably gradual slopes to throw adventurers into levels outside their depth. The stairs might prompt the party to stop and rest, retreat, and come back when they're better prepared. With a level change they didn't notice you can get them all eaten by manticores, no sweat.

Tomb of Horrors is that philosophy taken to its logical, unfun conclusion.

@nosimpleway Wow. Just wow. I never had a lot of respect or admiration for GG, but I'm starting to think that he made nothing of value 😂

How much did he contribute to later editions? I'm having a bit of trouble trying to confirm on Wikipedia. I'm starting to think that the better/more enjoyable parts are what people made after him 😕

@hardcorenarrativist
I don't think he contributed much after AD&D, at least not in any official capacity. I'm pretty sure he was bought out either before or during the acquisition of TSR by Wizards of the Coast/Hasbro.

I know that Gygax's opinions and ideas could be shouted down by the late 80s. Gygax disagreed with the AD&D filing-off-of-serial-numbers from angels, devils, and demons in favor of archons/celestials, baatezu, and tanar'ri. He opined that doing that in response to the Moral Guardians was trying to sell D&D to people who would never, ever consider buying it anyway. That was 1989.

I don't think I'd go so far as to say he never invented anything of value, but I do agree that the game he ran in the seventies is pretty radically different from the games we play today. 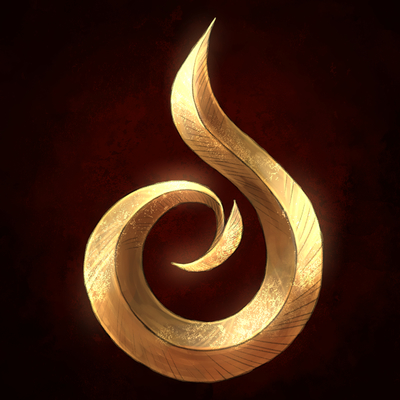 @hardcorenarrativist I did too. Very entertaining, and hits a lot of my own hot-button points with some styles of GMing

@hardcorenarrativist Great article. Hadn't read it before. It's always enjoyable to see a sacred cow thrown into a sphere of annihilation. 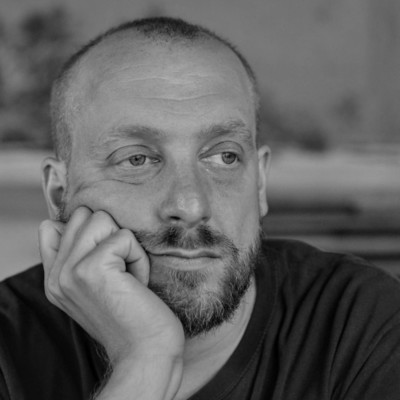 @hardcorenarrativist
It's a very good read in fact.

In any case read it, if you ever plan to GM the Tomb of Horrors ...