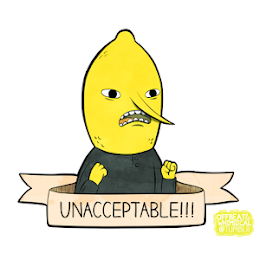 I wrote about OSR play and the negative space of rules in a game. https://save.vs.totalpartykill.ca/blog/negative-space/

"In OSR play, I think it quite common that players are doing their utmost to avoid engaging with the rules of play! They often exist to model some sort of failure state: saving throws, combat, etc."

Yes and no! This category of rules I call symbolic mechanics (my favorite student, @lumpley, first identified the category [perennial teacher's pet as he is] but he confusingly [to me and my li'l pea brain] called it "dice" even though it includes stuff like HP and AC). http://lumpley.com/index.php/anyway/thread/599

That leaves, in the "negative space" not well modeled by symbolic mechanics, a lot of other parts of the game to "design": traps, secrets, environments, locations, dangers, monsters, rewards, items, relationships. Well-designed diegetic probably better known as "prep". https://idiomdrottning.org/blorb-principles
1+

@Sandra @lumpley @Sandra @lumpley I love the Blorb principles! That's an interesting view on things as well. Originally I was thinking about this in terms of how players engage with a game—two groups can play B/X very differently depending on whether they are kicking down doors and fighting monsters, or doing something more stereotypically OSR—and then sort of pivoted to how people go about designing games. It's true that there is much more to the structure of play than HP and Saving Throws.