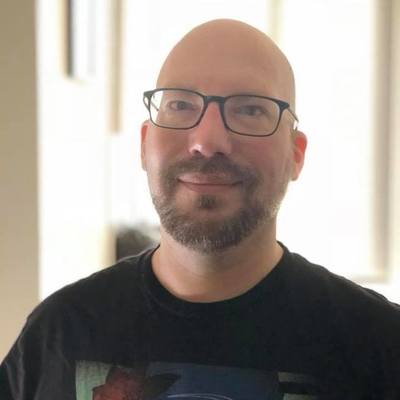 Are there any ttrpg systems with no leveling/skill growth? (Not including one-shots.) Basically, a game that suggests the character one builds is where they want that character to be from start to end? Would such a thing make sense?

In TV shows and comics, character skills are relatively static. Lore might grow, but they often start and continue to be bad-asses. [There are exceptions, of course, speaking generally here.] Wondering if any games represent that.

Star Trek Adventures is close to what you seek.

You can hit "Arc Milestones," but as written they are super rare, and each is only an increase of one to a chosen stat. And they get rarer as play continues. 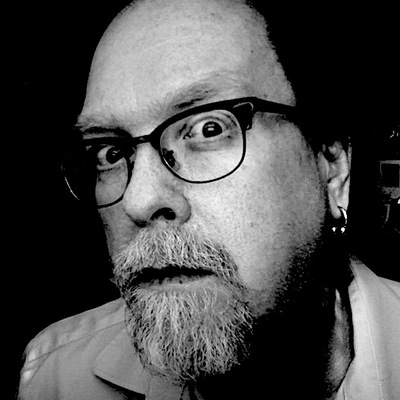 @attercap @attercap Traveller was the first time I encountered it. Since then I've only ever tacked on advancement in my designs because other people seem to want it. I don't get it, myself.

@attercap @hardcorenarrativist Original Traveller had no rules for advancement (outside of choosing in-game to train or educate yourself specifically -- normal play did not advance you).

@attercap @hardcorenarrativist ah, I see I'm not the first to mention that!

@attercap @hardcorenarrativist but yeah there are many, many like that. Swords Without Master springs to mind. Trollbabe. Maybe Sorcerer? Not sure. Lasers & feelings but that's kind of one-shotty...

@spacewizard @hardcorenarrativist I haven't heard of those. (Well, heard of Sorcerer but don't think I ever played.) Nice to see that fantasy games aren't exempt from the list.