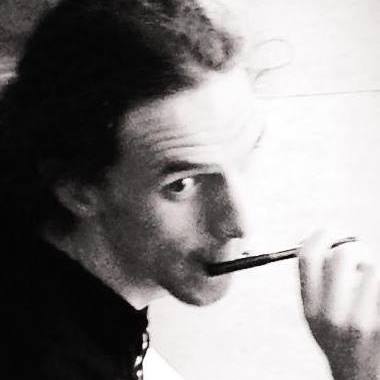 Have you ever run or played in an #rpg campaign in which there are no humans? 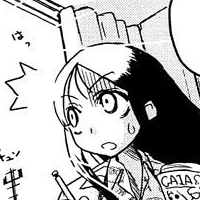 @acodispo There are plenty of games that don't have humans. My question becomes: do you mean a party that happens to have no humans? Or a world with no surrogate humans? Or a campaign with no humanoids?

For me I think it was only Umdaar and Uranium Chef in which none of the players were human and none of the NPCs was explicitly human.

The party didn't have any Humans in Bulldogs either, but plenty of the NPCs were.

@DuskwoodZero I apologise: I think my usage of the term "campaign" was unclear! A fictional world in which homo sapiens do not exist, and this is the setting in which play takes place. Is that clearer? It sounds as if your first two examples might?

@acodispo Yea, by that definition I don't think any of the games i've run would qualify. Bulldogs, I think, didn't have "humans"... but they were still definitely humans.

@DuskwoodZero Would you be willing to unpack "but they were still definitely humans" a bit? I'm not familiar with Bulldogs.

@acodispo In Bulldogs humans are called "Arsubarans" because there isn't an Earth in that universe... but Arsubarans are for all intents and purposes humans. Their skin colors are the normal range, their hair and eye colors are +anime, their species aspects are all the typical human tropes for sci-fi settings: "natural adaptability" "we are everywhere" etc... their language is the common language, even though they're not and were never a major power in the cold-war universe they exist in.

@DuskwoodZero Got it. So that's essentially the same setup as in any standard fantasy setting, i.e. it isn't Terra, but there are still "humans" who are practically identical to homo sapiens. I'm becoming more curious and more curious what happens when you remove "humans" from that standard setup.

@acodispo There was a PBTA game Kickstarted a while ago in which the players create a civilization of non-anthropomorphic marine animals. Presumably humans still existed somewhere but since they were outside of the game's scope, thats probably the kind of thing your looking for. Unfortunately I can't recall it's name atm.

@DuskwoodZero @Yoric The games where you explicitly don't play human beings, whether or not there are humans in the world, sit in an adjacent conceptual space to what I'm thinking of. At least I think they do. Another example in that area would be Bunnies & Burrows. Oh and course that makes me think of Ironclaw, which probably fits my criteria, though I haven't played it.