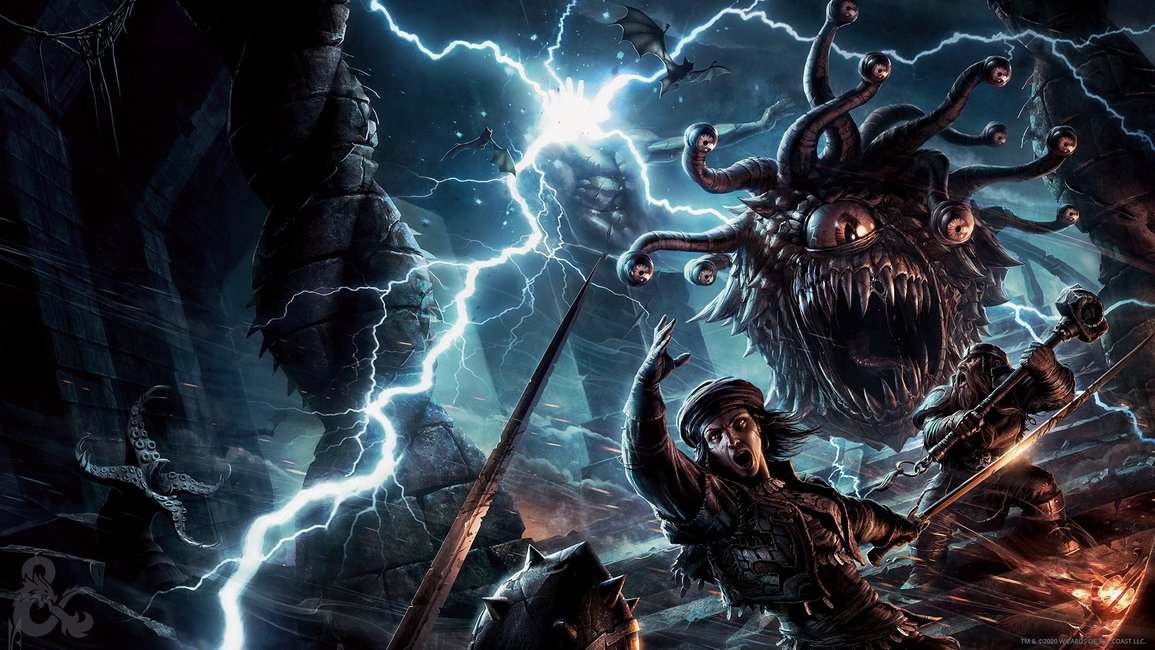 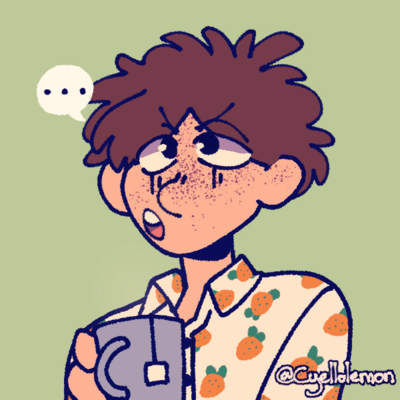 Hi, I think a lot of folks are already aware of this at this point but I recently came out to myself as transgender. I have been posting over at @oldbooksmell primarily for a little while now and will probably completely migrate this account over there at some point.

Thanks for all the support 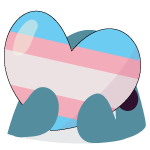 what it a relief it would be to find out I'm a mimic, merely required to be a human-shaped thing for now, lying in wait for the day that some specific someone gets too close before I erupt with rows of teeth to devour them

Still thinking about the d&d is kink thing, and I saw a guy post in our AL Facebook group that he was going to decide what to play once everyone else had picked and it took every ounce of strength in my body to not reply “ohhhh big switch energy over here”

So, if you’re at the table playing a Lizardfolk, how do you do their voice? For some reason I keep imagining a Russian accent.

Kenku bard who is a foley artist. By generating a subtle soundscape or augmenting the natural sounds of the action they create their magic. Instead of playing a song to hype up the barbarian they make big clunking sounds each time the barbarian takes a step to make the barbarian seem and feel like a massive irresistible force, etc.

And don't forget to love each other.

liberty and free will

I'm in a boat far from any shore. Horizon a blue full tau circle. Suddenly a bunch of people, not everyone, but a lot of random people here and there whip out drills and start drilling the boat where they sit, sinking it, killing us all.

Am I content? Am I breathing calmly? They choose this. Humanity is choosing this willingly and knowingly and with full awareness that every crank on that drill could be the tipping point.
0
Feb 21, 2022, 21:53

The wife signed us up for an Adventurer’s League game but it is a T3 adventure so I had to explain to her that with no play history, we can’t join as we’re only allowed to start with a level 1 or level 5 character, and suddenly I hate the hobby lol. 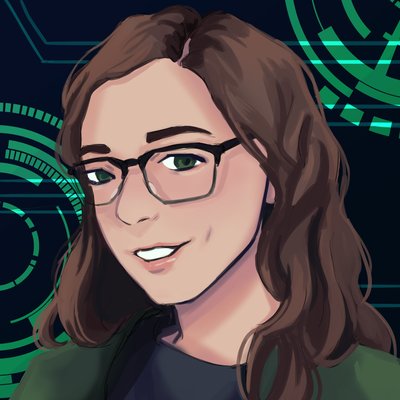 Over the last week I've been putting the finishing touches on my embeddable micro-RPG, Whittledice and Parchment. It's meant to be a game your #TTRPG characters play during downtime or when you are missing a GM for one or two sessions. And it's free!

Me: oh, look. Inspiration for my game.

Random Eberron flavor: commemorative lightning rail steins commissioned by House Orien to celebrate the opening of the lightning rails to civilian use after the Treaty of Thronehold. Most folks think they’re kitschy but there are many avid collectors who say they feel like they’re enjoying the luxury of a first class train ticket whenever they drink from their stein.

I was thinking about hiding Baba Yaga’s Dancing Hut somewhere out of the way, but what I really think I need is more political intrigue oriented stuff to flesh out that option. I may need to just home brew most of that stuff.

So, I’m trying to take the sandbox approach to running the next campaign. To do this, I am going to try to use the quest queue that @Sandra describes in one of her articles. I have added a handful of adventures from Candlekeep Mysteries (a lot of them can be totally separated from Candlekeep without much work) and a few of the quests from Tales from the Yawning Portal. I’m going to expand a bunch of the hooks from the Eberron book but does anyone have a D&D module they really love?

I really like how Mazfroth’s Moghty Digressions from Candlekeep Mysteries lays out the day to day operations of the Amberdune pack. It gives enough details so that the party can approach them from a lot of different angles. I’m going to try to use that as an example for planning out some of the other encounters with gangs. Hopefully having all of this stuff worked out in advance will make it feel more engaging for the players.

Okay, so here’s what I’ve got:

* +1 to hit and damage
* Deals fire damage
* Any time it hits an inanimate object, it’s a critical hit as it cuts through objects like they’re butter
* comes with a specially designed sheath. Without which it’s really difficult to safely store.

I kinda want to drop the bonus action to activate and have it be fire damage. I’m really thinking of the sun forged blade from Dragon Prince now that I think about it. Yeah, I think that actually balances out, fire damage is resisted by a lot of things making it actually inferior to just regular magic weapon damage.

It’s mostly just gonna be a flavor thing, there is going to be a street gang of half elves who’s leader uses it to cut the ears off of elves, but i think maybe also a good early/mid game weapon for a rogue.

So, a sun sword and a +2 longsword are both rare major tier items. Even though the sun sword deals radiant damage, has finesse, deals extra damage to undead, and still has that +2 bonus. Is this just because the rarity measures are really rough or is that basically balanced by having to use a bonus action to activate it?

I’m trying to figure out how to rate a dagger that’s similar except it’s only a +1 bonus to attack/damage and maybe doesn’t have the undead dmg bonus. Is that just uncommon?

A male Medusa mobster is so good. I love it y’all. I really like that everything in the Eberron book has the vibe I wanted. It’s nice to not be fighting the source material

This post inspired by me thinking about how to run a sandbox campaign. The biggest goal it seems like is respecting the agency of the players, but that means letting them get in over their head. For example, breaking into the apartment of the Oni mob don and trying to fight her even though they’re level 2. Assuming they take her totally by surprise they’re still going to get their asses kicked, but it would be nice to resolve it without ending the campaign.