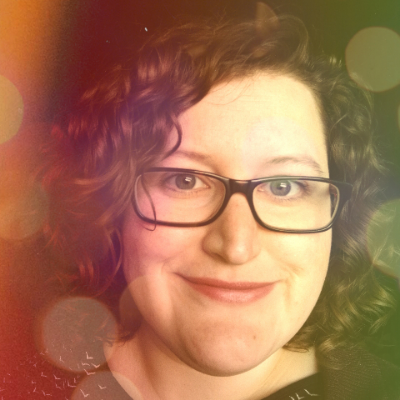 First game of Treasure Island - only two players to test it out. As suspected, it's not really a two player game. As a Pirate, seeing how other players react to clues and deduce from that is more fun. As Long John Silver who hid the treasure (me) you can bluff twice and the Boyfriend had little chance to figure out what was true and what wasn't. He ended up finding it in the end but the process was a bit frustrating for him. Looking forward to playing it with more players though!

Update: Definitely better with more than two people ;)
Enjoyed the game a lot!
The Boyfriend was Long John Silver this time and he had so much fun being smug. And us other players getting more desperate and angrier :D The more cussing from us, the better, hehe.

Show thread
0
Sign in to participate in the conversation