Also the devs seem really committed to making up for the bad launch, like the No Man's Sky team did. I respect the honesty and effort to atone.

Apparently its launch a year or so back was hot garbage, but what I've been playing is pretty solid. I REALLY like the session/mission based open world format, gives you solid goals. And the hostile weather is great. Flash storms, forest fires, hypothermia and winds that will blow your flimsy ass house down. I like it. 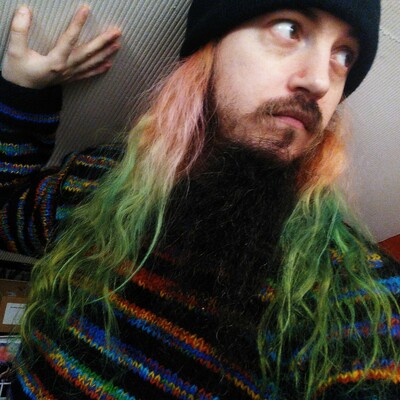 A quick reminder regarding the fediblock tag, we know a lot of the nasties are also creeping on that tag looking for people to bother. If you ever feel unsafe posting a fediblock toot let me know in a DM along with receipts and I'll do it on your behalf so you're not exposed to them in order for that information to still make it out there to help others.
I'm one of the least visibly marginalised people in the room here so it's a way to show support and take some of the pressure off x

@doot god i wish that were me. fleshless. thriving. in my zone.

I had a dream I remember parts of last night, which is rare enough. But all I remember is having to eat little oranges, which in the dream were like pomegranites, which made eating an orange a huge fucking waste of everyone's time.

I wonder what it means

@doot I got quite a lot of attention (for me, anyway) for my "I will always boost any really weird shit I see" post

I saw someone on twitter earlier complaining you can't get 'reach' on here.
Clearly you are just not posting enough duck butts. 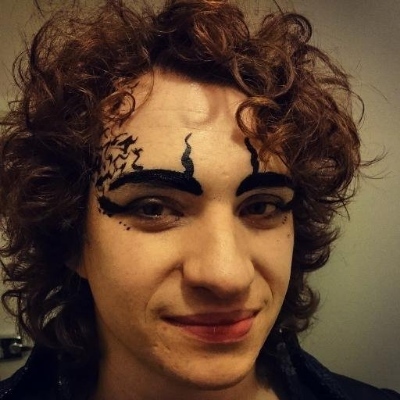 Muskrat had reinstated 62,000 suspended accounts on the hellsite. The fact that glinner isn't among them and remains suspended is hilarious.

Glinner is absolutely desperate to get back on Twitter, he tried to start his own version, weigh failed and half of his substack is him cosplaying being on Twitter.

This will be driving the turd whistle absolutely apoplectic. 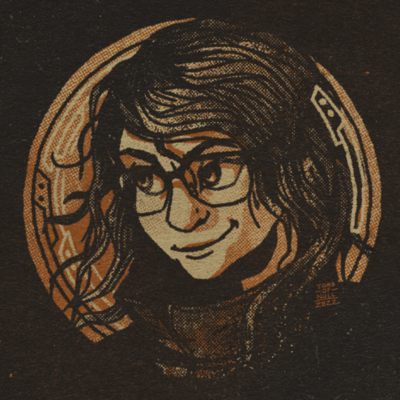 on the one hand, website boy absolutely does not deserve more press. shut up.

what do you think people are trying to do oh my gods, you cannot criticize a community for not doing things that people in that community ARE DOING. if you don't like Eugen why don't you give some press time to people like Claire and tobi instead of talking about how Eugen proves that fedi is evil

ultimately my goals for fedi, and those of lots of others who actually use this space, don't align with Eugen's, but we are consistently criticized and judged based on what he says, and that's really fucking frustrating 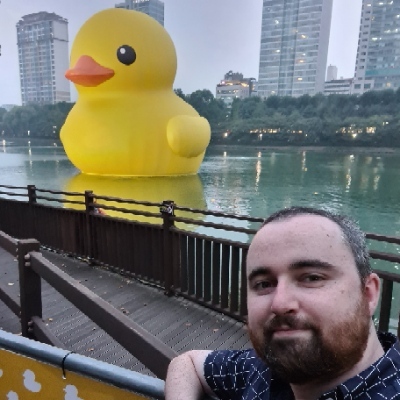 Looks like Tidal is less shitty to artists, AND contains playlists that Spotify had but kept changing until it wasn't the playlist I liked, so hooray, slightly less unethical consumption under capitalism.

It's funny watching new arrivals lionise Wil Wheaton. I'm not here long enough to have witnessed The Incident firsthand, but I'm aware of it. 👀​ 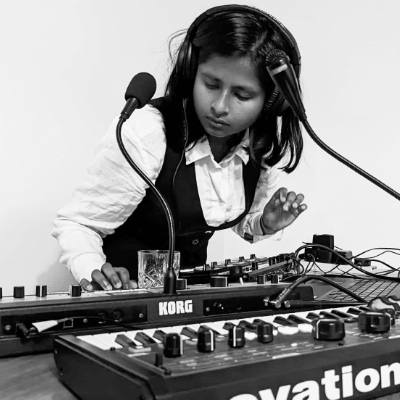 Me trying to flirt: I'd hit it like, uhhhhh, a Tesla that just saw a small child a hundred yards from any road 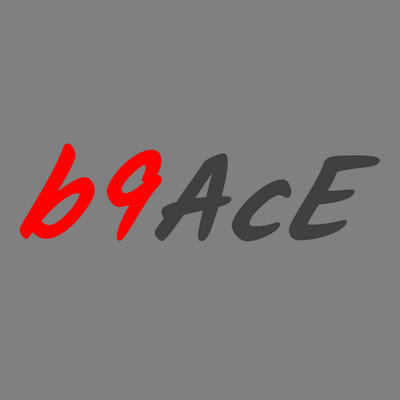 So, humans have exceptionally large and dense brains, as you probably know.
This has several side-effects such as humans being born "unfinished", mostly as to head size, to enable still being able to be born through what would otherwise be too narrow a passage, so therefore the brain must continue to grow and develop after birth.

This is why humans have an extremely long childhood compared to others, during which childrens' "jobs" are to play, as play usually takes form of emulating adults in fun forms with less harm-potential and less stress on unfinished brains, as well as requiring more rest to allow for further mental processing and growth/recovery-focused cycles.
Essential to the long-term development of each person.

That's why it is harmful and long-term counterproductive when politicians and others instead artificially try to force adulthood unto children prematurely, such as by imposing stress-inducing "performance ranking" like school grades prematurely, skipping the development phase humans evolved into needing.
Then they are shocked the people they forced to not develop fully before the "job" of maturing through play turn out to have increased rates of stress-related disorders like ADHD and try to counter by even more tests and "discipline", increasing their harm.
Just... stop.