names in the alt text 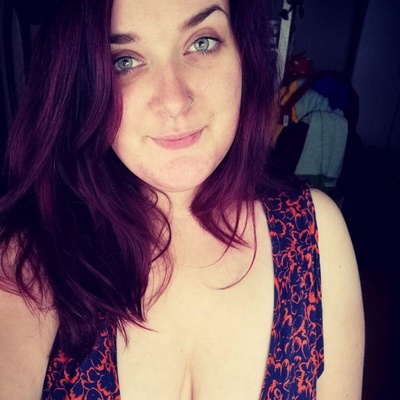 @Garrison Hard disagree with 2/3 of the goods

@Juju they're both huge dicks, but i think that being good doesn't preclude you from being a dick. they both want to ultimately build a nation built on freedom and law, but jefferson doesn't care what methods he uses (chaos) and hamilton doesn't care who he hurts (neutral)

@Garrison Yeah but Jefferson was also a rapist and slave owner, soooooo... Feels pretty evil to me

@Juju true, but i'm only going by the fictional musical characters

@Garrison Okay, in that case, fine. Although I don't think James Reynolds is evil.

@Garrison Well... depending on if Mariah Reynolds was lying about the "beating, cheating, mistreating" or not

@Garrison Possible. I don't know. I read that huge-ass book and forgot everything apart from Peggy being a badass.

@Juju james reynolds is such a minor character that a lot of interpretations are possible, he's the choice i made that i was least comfortable with, but i couldn't think of another neutral evil possibility

@Juju i couldn't even find a picture of him in the play, just that backstage snapshot 😂​