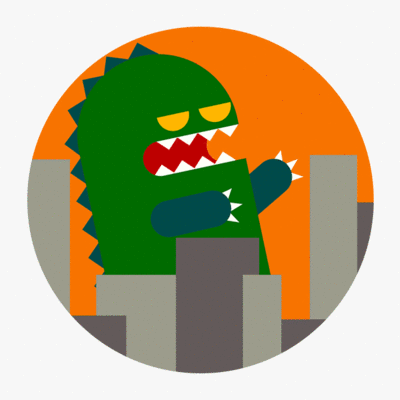 Curious if anyone else here has played "Heroes Against Darkness" before and had any opinions. :) https://www.drivethrurpg.com/m/product/107559

@Gaffoonie I've not played it but it looks interesting. The fact that it's licensed under Creative Commons scores it points from me though.
Glancing though it, it looks pretty neat. i would be down to play a game of it. I like the old-school portrayal of Law v Chaos and the setting. I would be down to play it.
With a glance at the Anima points, it looks like it doesn't use Vancian magic which is a boon for me. It has spell points, so that's nice. If you wind up running/playing it let us know.

@Provinto
Appreciate the input! I have only played the solo story that can be downloaded for it, but am curious how well it plays in a group. Might have to put a test run together. :)