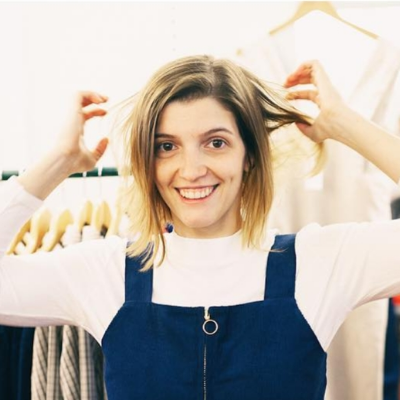 So a new friend, who we play board games with occasionally, got into RPGs like a couple of months ago; but he's only played it solo using something called the mythic system. He sent me a picture of the books he owns... and he owns 20 books!

Over less than two months and never playing with other people, he bought TWENTY books!!

I've been playing for like 5 years and own maybe three books physically, and then have a shared digital library with other friends. And I don't think I'll get to play everything there (I guess there's maybe 20 books there in total).

This guy BUYING twenty books after only playing by himself with what feels like a hacked on method feels impossible to reason through.

@Sandra I get that; I don't think it applies. It feels like a strange urge to *own* things. He lives with his partner and two cats and is quite social and active; he found RPGs and went from reading a book once to owning twenty books over a couple of weeks.

I am open to being wrongly judging hin (hence the emphasis on this being me venting); but it doesn't feel like I am!

@sissas @Sandra RPG collectors are a thing. In print i own dozens of books, and in PDF its hundreds. Its mostly impulse buys.

@Capheind @Sandra I'm realising something about myself. Between moving countries twice (and apartments three times!!), managing personal finances and the considerations for impact of purchasing things for ownership's sake, I developed this aversion to collecting things! Very contrary to most of this hobby I guess 😅