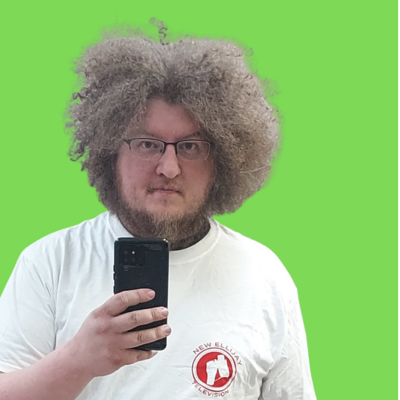 The Gamecube and PS2 are more than 20 years old.

When the Gamecube was released in north america (2001) the SNES was 10 years old. The NES (north american release) was 16 years prior.

I imagine this means that the gamecube and the PS2 and the xbox (and possibly even the wii and the ps3 and the xbox 360?) occupy the retro game space for modern kids that my NES and SNES did for my brother and (to a lesser extent) myself?

So what does the flashcart or homebrew situation look like on the Wii today? On the DS? The PS2?

I'd play the hell out of some PS2 games. 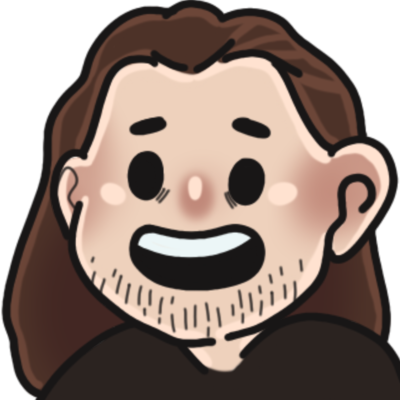 @ajroach42 PS2 still requires modding the ps2 and getting a custom memcard I think. The memcard is everywhere on ebay but not to sure about the actual system mod.

Outside of playing on the actual hardware, the emulation scene of PS2 is currently amazing, the emulator runs insanely well and can change the rendering quality to be really high res which looks better on modern screens compared to the low res made for CRTs.

I'd recomend the nightly builds: https://pcsx2.net/

@BuyMyMojo @ajroach42 I know there’s a PS2 hard drive mod using the network adapter. I’ve never done it, but it doesn’t look *that* bad. Some soldering I think