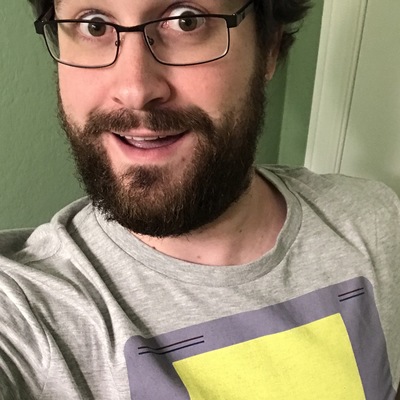 The killing blow, destroying my ship and crew in my first game of Deep Space D-6... I did a pretty good job, but I got a "Solar Winds" card, which destroyed my shields and then I rolled 1 of 2 numbers that would cause all the current enemy ships to attack at once! 😭

It's pretty cool though! I'll have to play an easier mode next time, though. It's tough as nails! 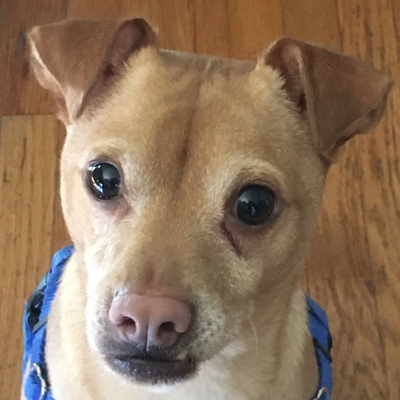 @Alamantus I had a similar first game. With my crew distracted and a nebula interfering with the shields, we were defeated by a war bird and the assault cruiser, assisted by a scout.

After another couple of losses I became fixated on beating the game. Apparently I’m not a fast learner, because I didn’t win until my ninth game. I found it cathartic to clench my fist in the air and yell “Khaaaaaannn!” after a loss.